On this page you will find an overview of all articles that I have written myself. The more recent articles deal with software development with .NET (C#, Visual Studio, VSTS, Azure, LINQ, Entity Framework, Web services, WPF, Silverlight, ...) in particular. The older articles were often written for the purposes of courses or demonstrations at my computerclub and these articles are mostly about Delphi, PHP, databases, Javascript, Windows, Office, Multimedia applications, Atari, ...

Use the left panel to filter the more than 110 articles by category. These articles can be used freely for personal use. Placing the full articles on other websites is not allowed without the permission of the author. 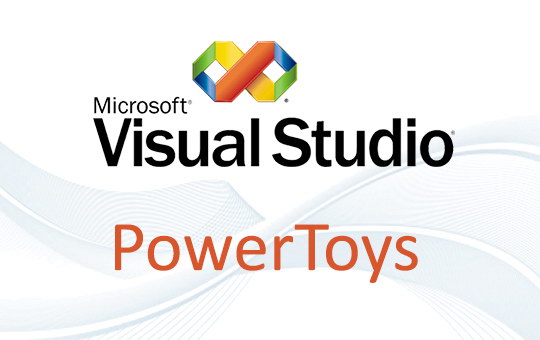 English
.NET
Visual Studio
Tools
A new version of the open-source PowerToys for the Class Designer and Distributed System Designer has been released. These add-ins provides additional functionality for the Visual Studio Class Designer, such as HTML/XML export, new creation commands, filtering commands, formatting commands, a pan/zoom window, a documentation window, a floating properties window, ... This small post describes how to install it and shows a screenshot which highlights almost all features.
.NET - Mole Visualizer for Visual Studio 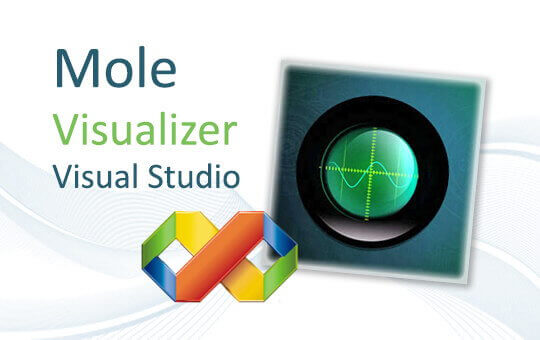 English
.NET
Visual Studio
Tools
Last week version 4 of the Mole Visualizer for Visual Studio was released. Mole is a great visualizer while debugging WPF, WinForms and WCF applications. Mole does not only allow you to view objects and data, it also allows you to drill into properties and child objects. A lot of properties can be modified and the result is displayed in a live preview.
.NET & Delphi - Freeware and open source developer tools 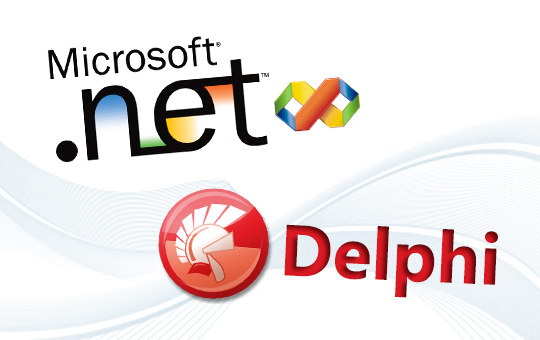 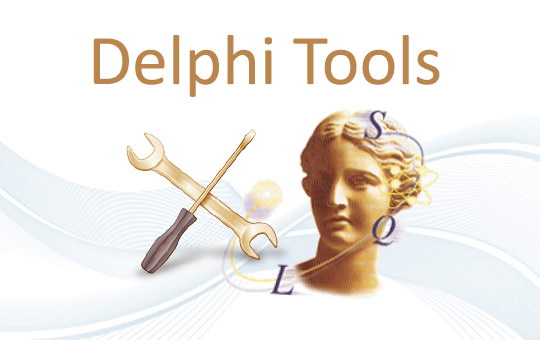 English
Delphi
Tools
Scripting
This article shows a way of creating handy extensions for the Delphi Tools menu. Most Delphi developers like to add some extra tools like resource editors, database managers, report designers, ... I have created some Visual Basic scripts (VBScripts, VBS) to open a help file or PDF document, open an URL in your web browser, create a zipped backup file, create a list of PAS files, compile your project with the .NET CF compiler, ...
Atari emulator Steem 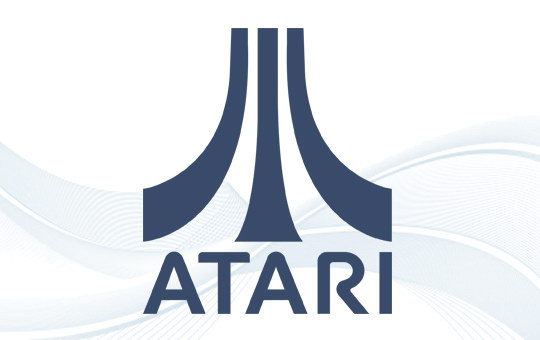 Dutch
Tools
Atari
At the end of the eighties the Atari computers with the TOS operating system became very popular. This article describes how to use the emulator Steem to run old Atari ST/TT applications on your Windows PC. Furthermore a lot of screenshots of old popular Atari programs, games and my own developed applications are included.
Version control systems & Visual SourceSafe 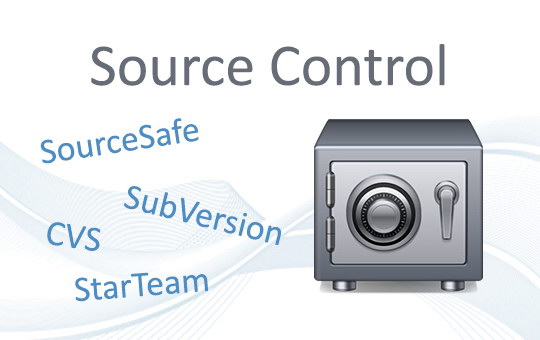 Dutch
Tools
Version control systems (VCS) are applications which are used when you need to share source code (Delphi, C++, VB, C#, Java, PHP, HTML, ...) with all members in a team. This article, which is written in Dutch, describes some common principles (check-in, check-out, merging, branching, shelving), it gives an overview of the most popular VCS tools (SourceSafe, SVC, SubVersion, StarTeam, ...) and it provides some info of how to use Visual SourceSafe.
Memproof - Find memory and resource leaks 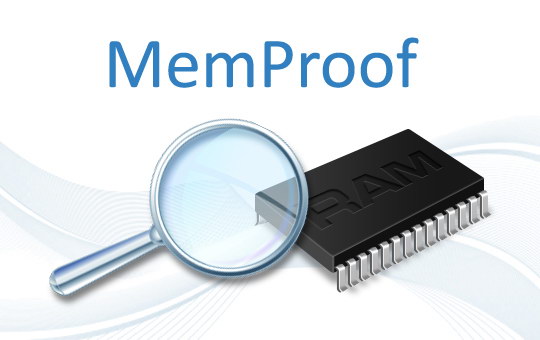 English
Delphi
Tools
MemProof is one of the best heap memory and resource 'leaks' debuggers - this means the MemProof will help you find pointers and other various resources that you allocate but forget to free. This article describes how you use MemProof to find memory and resource leaks in your Delphi applications and it gives a few tips of how to avoid these problems.
Picto - Creating a glyph for a TSpeedButton 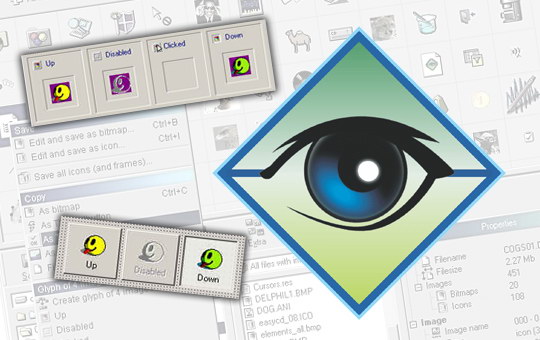 English
Tools
Multimedia
This article demonstrates some features of my freeware application Picto. This article shows the fastest way to create a glyph containing 3 images which will represent the different states of a button. This new glyph will be used for a TSpeedButton in Delphi or C++Builder.
Picto - Creating a TImageList with glyphs 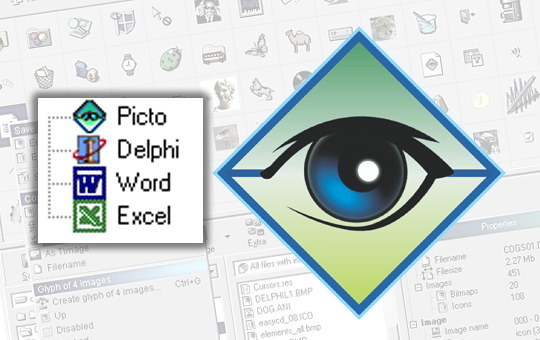 English
Tools
Multimedia
This article demonstrates some features of my freeware application Picto. It shows you how to fill an imagelist with the small icons of all sorts of applications on your hard disk. Afterwards we will copy this TImageList component to Delphi or C++Builder and use it for a TTreeView component.
Picto - Creating web buttons 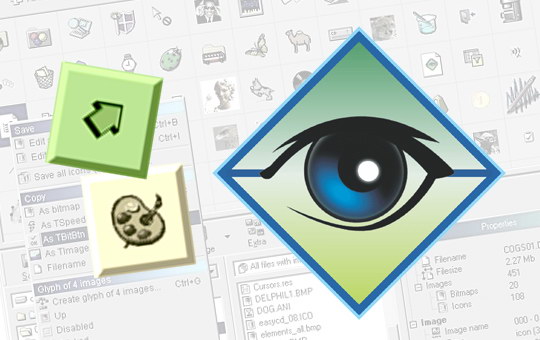 English
Tools
Multimedia
This article demonstrates a few features of my freeware application Picto. This example will show how to create images which can be used as beveled web buttons.